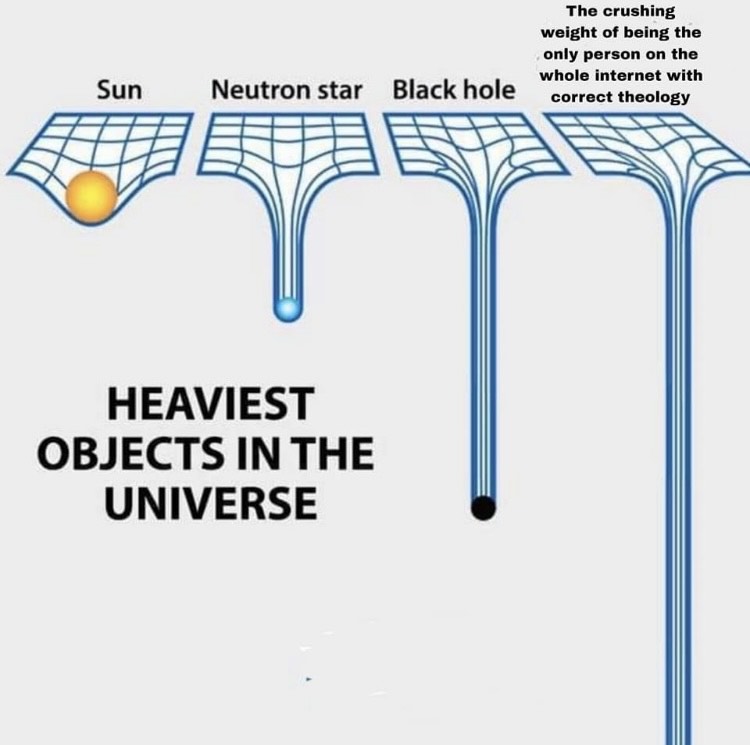 This week's email from N T Wright seeks to enroll me in a class about responsibly preaching on current events, social issues, instead of standing on the sidelines - - as most of us do for fear of offending contributors who think religion and politics don't mix unless it affirms their viewpoint. People want to hear what they are already certain of. In many churches, stirring up things is a way for the preacher to get fired. Most of us are afraid to share the Bible and other Church and Religious and Theological knowledge we worked so hard on in seminary, lest we anger the literalist fundamentalists in our congregations. Slightly braver than some, in my Time I tried to at least use my Sunday school platform to help openminded adults out of kindergarten Sunday school. Current events, social issues. Transparency, released to the public and some may wish to view the Tyre Nichols videos. Not me, life as it is has sufficient stress, I have loved ones of my own about whose safety I am
Read more

who or what, and why 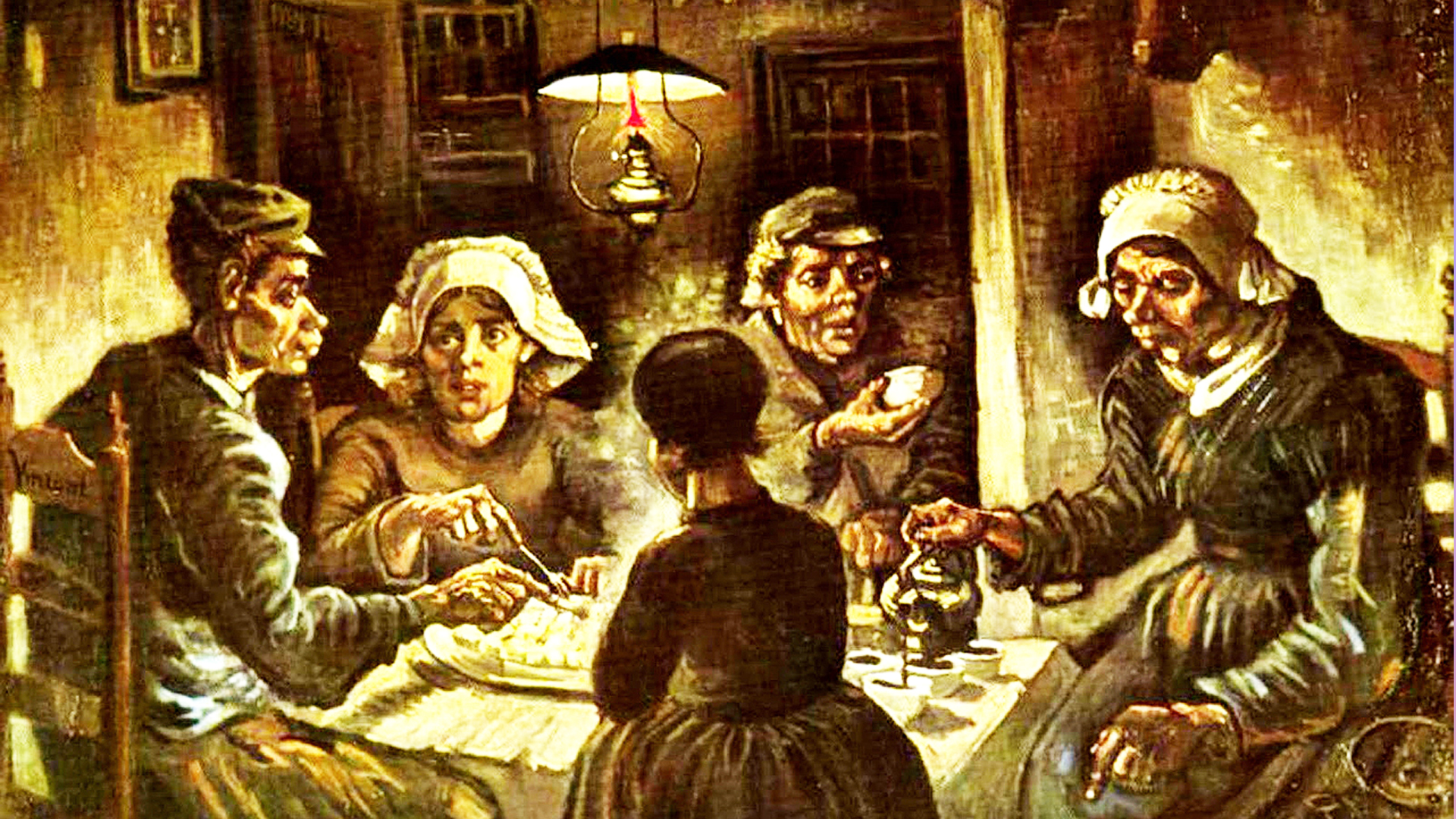 As you age into where I now find myself, you may, but I doubt it, be as immersed in this contemplation as I am: "Who or What Am I?" It has always tugged at me, I've struggled with it all my life, at least as long as I remember, including as a child, and including as a child sensing myself as different because I'm me: why is this Being that is Me here, now, inside this human? Not philosophical, it's more existential, and sometimes includes the Why? It's a puzzle, as in "Life gets teejus, don't it".  Yet when I note that my Being didn't bother me all those eons before I was conceived and born and became self-aware, it resolves down to making no difference whatsoever, nomesane? Blogging yielded this answer that helps: Who Or What Am I? I am a living, breathing organism signified by the words ‘human being’. I am a material or physical being fairly recognisable over time to me and to others: I am a body. Through my body, I can move, touch, see,
Read more

Dearly Departed, Again I Dreamt About a Ship  Camonghne Felix When a mouth aboard said ship  called out to me, I was a berry  turned sour by sun’s  neglect, an old ornament gone  unglossed. It spoke to me & warranted a new way of listening & at once  I heard two crows, heard both.  For years, that strange whistle  of new language nettled me sloppily  its orientation unmapped. I let it  holler too long untended, & after  too long an ignorance it came back  to beat me, a bullet of tenacity.  I took too long to know its nature  & now I count a debt. It takes  exactly this much effort to tell you  that I have been stayed. Stayed by  a new forgetfulness, stayed by an urgent condition, a mother warbler  feeding me melons by the whole.  Is there a mouth as hungry  as mine? As wide in its receiving?  I open to a 30th orbit  & want for nothing more than the syrup of fruit, than the blade of a garden  in the small of my back, than to bait  the braid of duty.  & so, for th
Read more 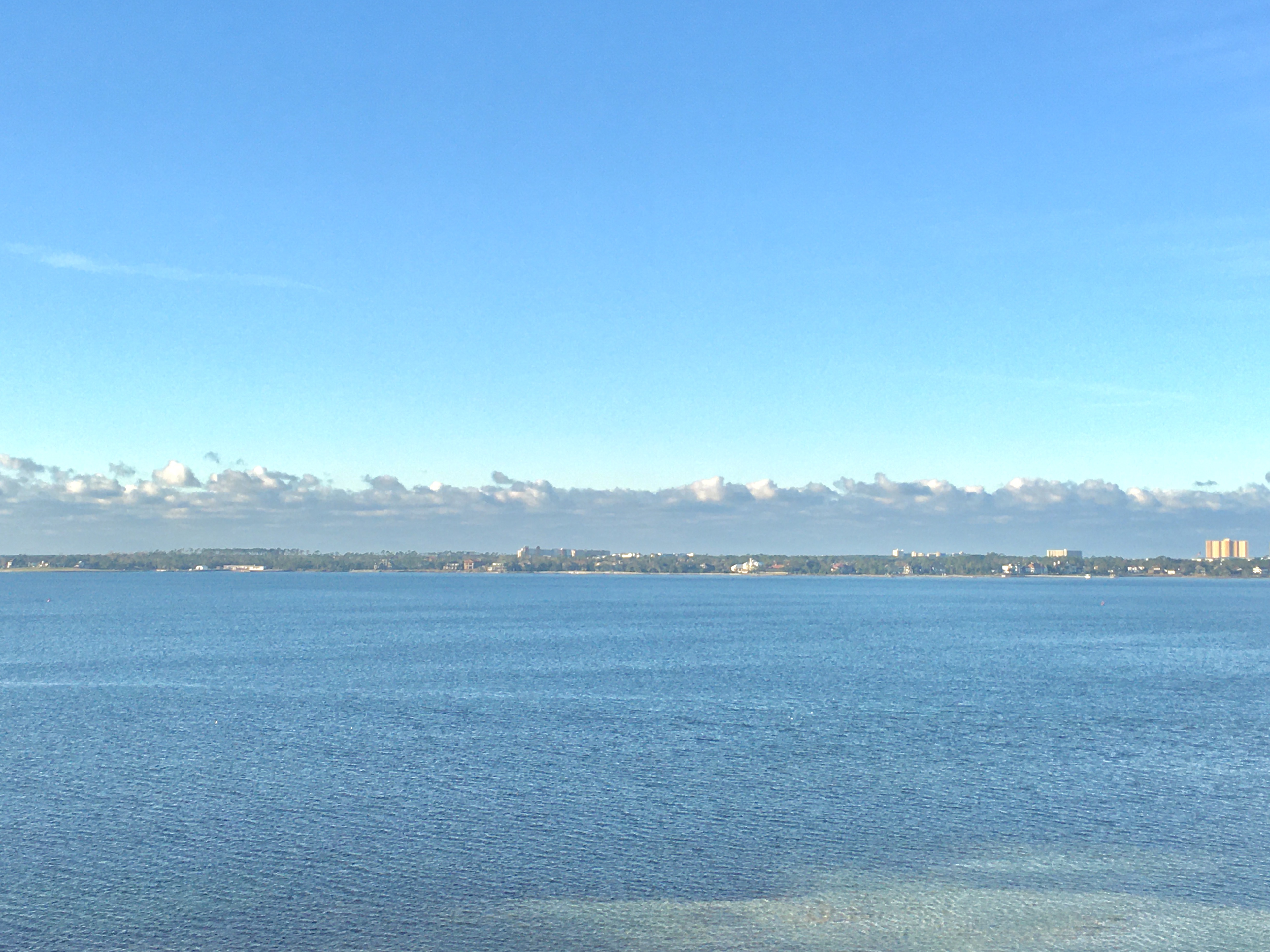 Standing stealthy and motionless six inches to a foot deep seven levels below 7H, two white wading birds and a gray wading bird stare intently at silver flashes in water just beyond them. They seem to feed mainly on minnows, but wildlife videos online show them also eating frogs, snatching up and, with head and long beak tilted up, gulping down and swallowing ducklings and little burrowing mammals. Everything is not as innocent as it appears. Rattling nuclear weapons, Putin warns the West about sending main battle tanks to Ukraine. He has gotten away with bullying destruction of neighboring states before - - how close he is willing to push before the sky lights up over Moscow and the Kremlin may be the rhetorical question. What will he do? This is a creeping and testing sort of international relations in warfare.  When I heard lectures on and studied war gaming at the U S Naval War College, the premise was that we planned based on the enemy's capabilities, not on his intentions. Ho
Read more 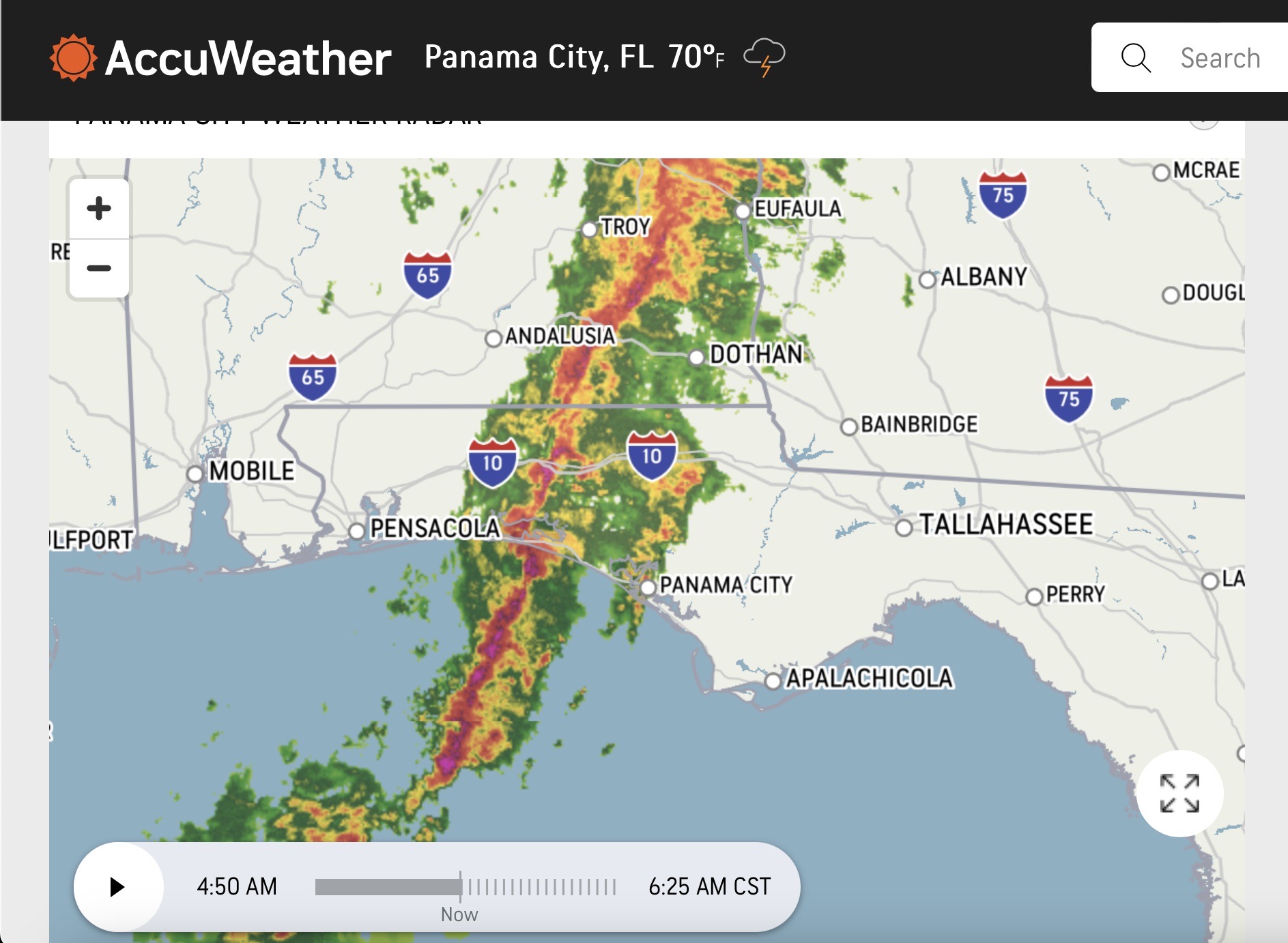 Whoa! lightning, thunder, wind and rain to start our Wednesday. Panama City is under a tornado watch, and already there's a tornado warning to the west of us for a waterspout moving in from the Gulf of Mexico. With their knowledge, experience, confidence-inspiring presence, Rotation Detector and all the latest, we have two top weather folks on Channel 13, Ross Whitley and Kristen Kennedy, both of them are up right now. Ready and reliable, our First Alert Storm Team cannot be beat for keeping us safe. Supper last evening, a happy reunion at Captain's Table with Robert, first Time since covid. Oysters, fried catfish, and they had one whole mullet to fry, which we shared. At this age we can't again let two or three years go by between meetings.  Leopard and Abrams tanks being approved for Ukraine, hopefully they can maintain, operate, fuel, keep them running and use them effectively. It will be a fatal error if we cringe fearfully from Putin, who needs to experience no safe
Read more January 24, 1938 my sister Gina Louise Weller was born. I was two years and four months old, and have no conscious memory of it, nor did Time allow for sibling jealousy or rivalry to develop, possibly because exactly a year and a half later, on July 24, 1939, our brother Walter Gentry Weller was born. All our growing up years, Gina & Walt were a team combining to happen, and happening. Around the Time Walt was was born, being by then almost four years old, I do have a vivid memory: Mama's health being severely at risk, I was staying with my Gentry grandparents in Pensacola, and it was when my aunt Margaret Harrison Gentry, wife of mama's older brother Wilbur, died of spinal meningitis. Born in 1913, she would have been 26 years old. The image in my mind is of mama's sister Mildred, whom at the Time I called Minnie but later DD, DeeDee, took me, and my first cousin Margaret Ann and her brother Bill, into the living room of the house at 1317 East Strong Street, where Ma
Read more IDK, besides rabbits and other small prey, it was one of many shots when I looked at eagle captures, including large snakes, a sizable shark, deer, a mountain goat and others. Judging by the pointed snout, that's a crocodile, not an alligator, eh? But is it real or somebody's spoof? IDK. Besides people, do large reptiles really have predators? Well, other reptiles, constrictor snakes, and we learned at Wakulla Springs last October that their alligator population is kept in check by predator birds and larger alligators eating the smaller ones. If you call foul on this photograph, fine by me, it doesn't appear that the eagle's claws are much imbedded in the croc's skin, but IDK. It could be interesting to eat a live crocodile. ++++++++++ "In the former Time he brought into contempt the land of Zebulon and the land of Naphtali, but in the latter Time he will make glorious the Way of the Sea" (Isaiah 9). Yesterday was good at church, the Bible readings, and
Read more
More posts