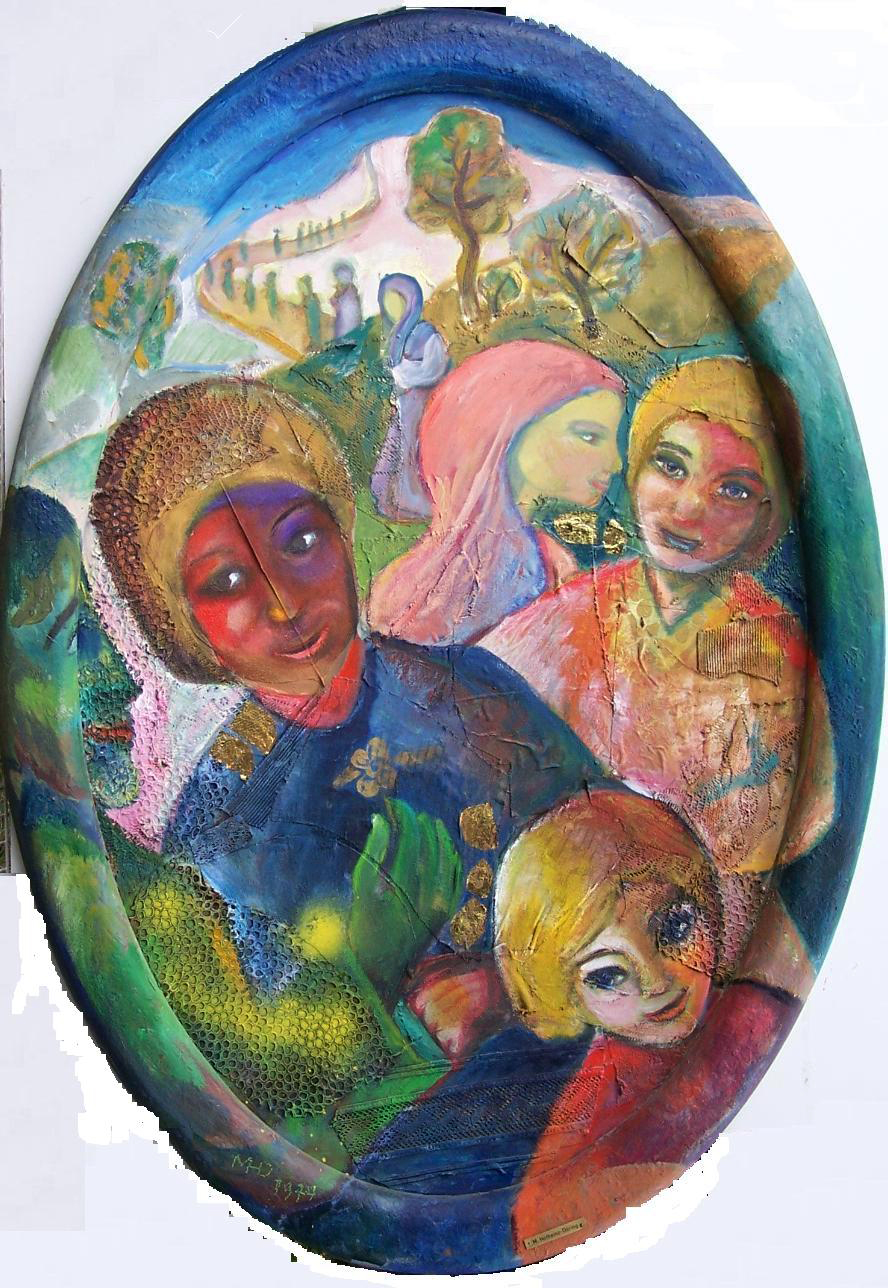 Dear friends, I'm sending this out tonight, Saturday evening, so any members of the class who may want to can read the material ahead of time.   First, good news: now that health authorities have judged the risk of transmitting the virus from printed material to be negligible, our bishop has given us permission to resume using our printed books in worship; therefore our Bibles and PrayerBooks will be back out on the tables for use in Sunday School. Still, if you wish, you are invited and welcome to designate a Bible and a BCP as your own for use in class, and to write your name on it so that no one else uses it, your call! For anyone who missed it earlier in the week, here again (below, scroll down) is our handout for Sunday School this morning. Once we have looked at the collects and readings for the Sunday, h ow about four questions on which to focus our discussions: From the church's Collect for Easter 6, what do you think may be meant by "such good things as surpass ou
Read more 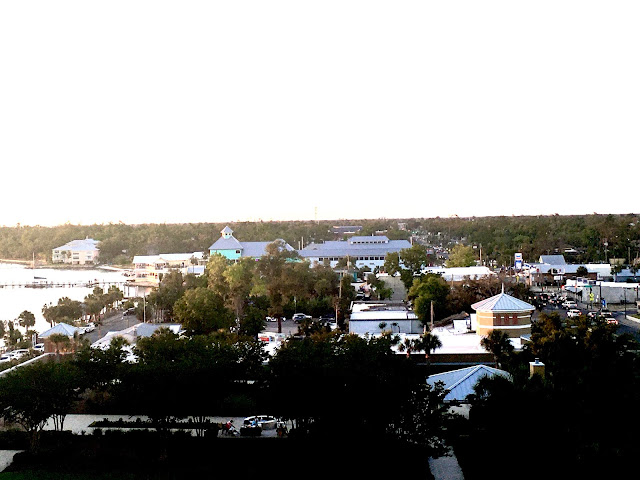 A man I greatly admired and loved like a brother used to say, as he lived matter of factly, seemingly casually, into and through his terminal illness, "Every day is a beautiful day." With limited success I try to emulate his bright spirit as I make my way along in these strange days of life! Bill once lay out in the pond during a lightning storm while everyone else took shelter, my kind of Why not, I dare you, Who gives a &#%$@, and It's a beautiful day.  For one thing, coming along as my fourth Great Disturber in immediate succession from May 2018 to now, the covid19 pandemic has been a fright, so I've taken care. But covid has not been much of a trial, isolation, sheltering in place and all that, because I'm reserved in company with others, not an extrovert, little given to what Redd Foxx on the tv series "Sanford and Son" used to mean when he said to gathered company, "Let's have some polite chit chat." I'm good with staying ho
Read more 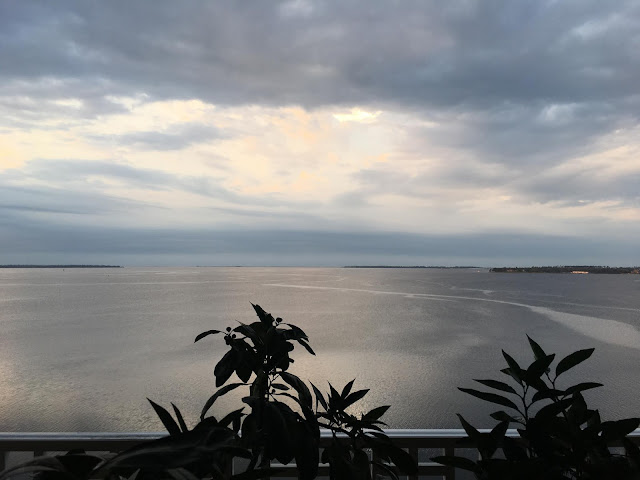 Place tells who we are, our memories are tied to places we were, where, when, who was there, what happened, was done and said; what cannot be undone; what was unsaid and now forever cannot be said. Memories are themselves places that define us as uniquely as faces and fingerprints. At our deepest we only know ourselves, no one knows us, and no one knows another person.
Read more 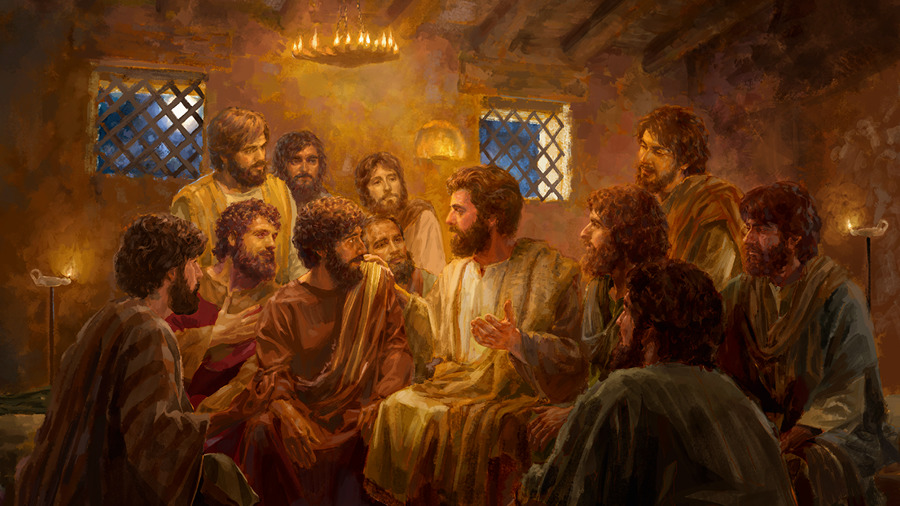 Good morning, Sunday School friends, Our readings for May 9th, the 6th Sunday of Easter Year B, are printed below, plus also Hatchett’s essay on the Collect for the Day, and also the Collect for today from a little book Prayers for an Inclusive Church , by Steven Shakespeare, a parish priest of the Church of England. Some Episcopal parishes are using Steven’s collects instead of BCP collects.  As we keep running out of time on Sunday mornings, let's try to reduce the time we spend on our opening exercise, the PCNH trivia quiz. Sunday before we get to the readings, I want us to spend a few minutes contemplating the Collect (which dates from the 5th century), and our church’s use of ancient prayers instead of prayers in, for and of our present Time.  Of the collect for today, which seems more “allusive” than direct, I invite you to read it and ponder the phrase “such good things as surpass our understanding” - - WHAT things? WHAT good things? What does the church (and therefore ea
Read more 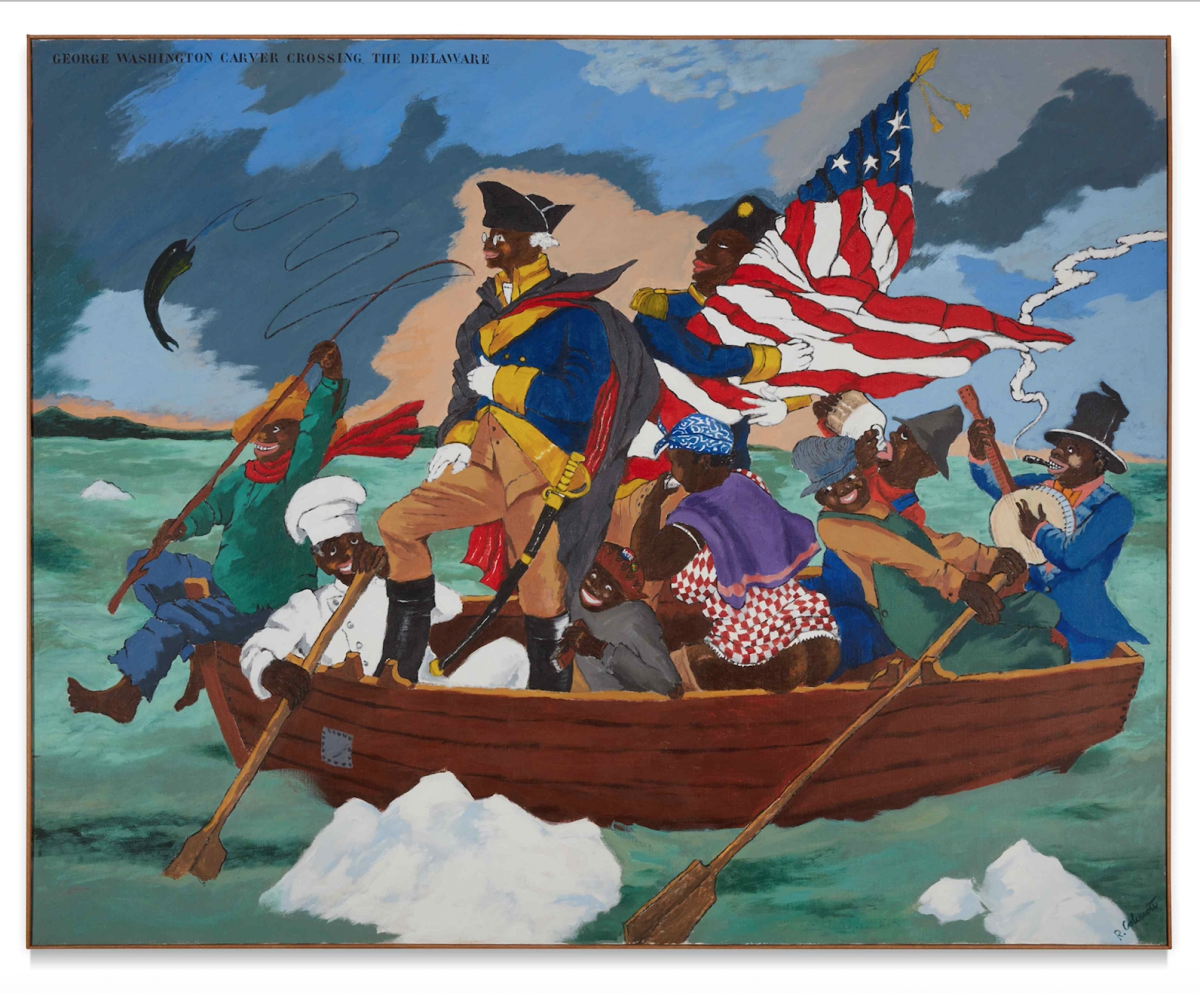 Have you noticed that in whatever medium, things are these days being said, posted, printed, published that once would have been suppressed? Good, better, best, I suppose, as things that are suppressed tend to simmer and then explode. Maybe the American Revolution was one such. Surely, the Civil Rights Movement was/is. The BLM movement? What else? It's interesting though, that the current PC movement may be the most suppressive of all, have you noticed that?  poem-a-day arrives in my email, posted daily about five o'clock in the morning. It's not that I'm stunned or even surprised, more that I notice in passing. Notice what?, well IDK quite how to say it without - - venturing , I guess, so let it trail off in an ellipsis ... Jonathan Turley is a one-man ongoing crusade against anything that curtails our most basic national principle of freedom of speech, even speech that outrages all sense of human decency.  Cortney Lamar Charleston's is an interesting if startling
Read more

Good morning, Sunday School friends, Here are today's Propers, our Bible readings for this morning, excellent stuff that will be the basis for discussion. Our class hour is 9:15 to 10:15, in the parish library, and I hope we will be able to get to all these Propers, starting with the Collect, probably not the Psalm.  I hope to spend most of our time on the Acts 8 story about Philip the Evangelist and the Ethiopian Eunuch. But also to have a bit of time for both 1 John and the Gospel reading. Tom+  The Lessons Appointed for Use on the Fifth Sunday of Easter  Year B Revised Common Lectionary The Collect Almighty God, whom truly to know is everlasting life: Grant us so perfectly to know your Son Jesus Christ to be the way, the truth, and the life, that we may steadfastly follow his steps in the way that leads to eternal life; through Jesus Christ your Son our Lord, who lives and reigns with you, in the unity of the Holy Spirit, one God, for ever and ever. Amen. The First Lesson Acts
Read more 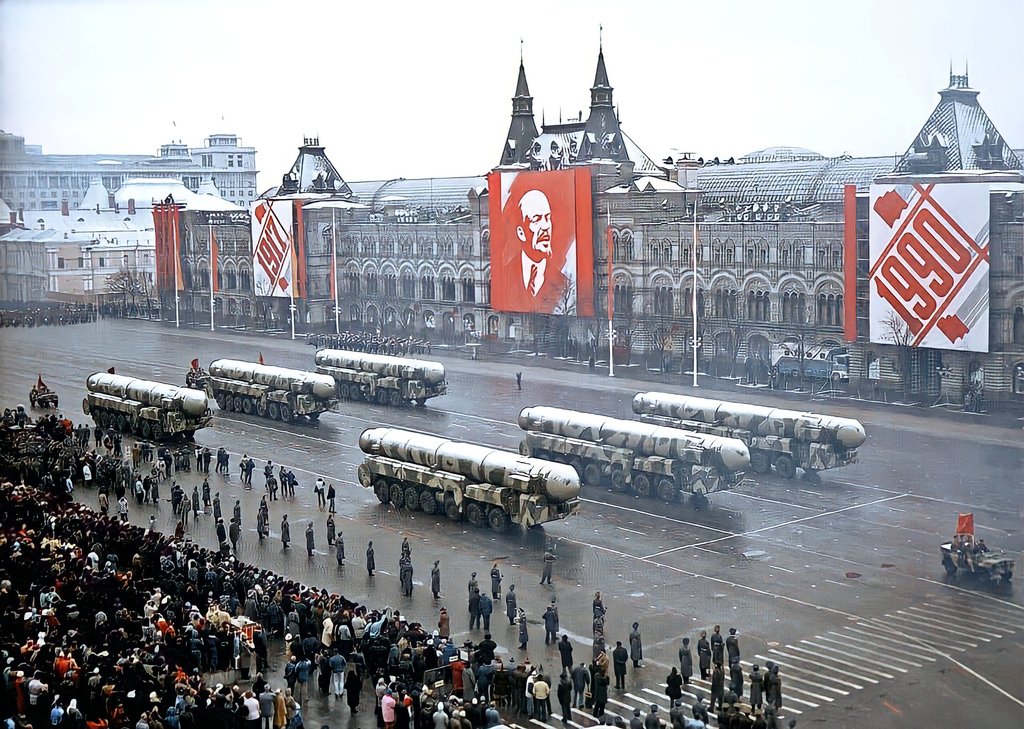 Now this is a drill, this is a drill, MayDay, MayDay, and besides, judging by the snow, that may be an October parade of soviet nuclear weapons, but below is a May Day parade for sure: Early morning, boats crossed the Bay and out the Pass for sport fishing in the Gulf. And a ship, Campeche Bay entering port. No longer can tell ship size, cargo loading or unloading, last port, next port, because for some reason the Port took me off their email list showing ship arrivals and departures. Maybe they've gone to "need to know" only? But, I need to know, just ask me, so Rats, WTH?! Some folks like to know what Bubba had for breakfast, some folks would rather not know, seeing as it's not always eggs and bacon, or cornflakes. Dr Oz once said his breakfast is always yogurt and berries, healthy and he doesn't have to think about it and decide. If I had the same thing for breakfast every morning, I'd scream. Best may include eggs over medium and cheese grits, but from tim
Read more
More posts